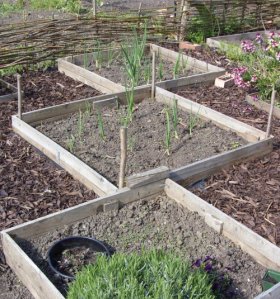 In a facilitation skills workshop back in the summer a participant asked about ways to break up a group into small groups. I threw the question back at the participants and suggested they could easily think of at least 10 ways to create small groups. We stopped at 12.

Here’s their list which was the result of just a few minutes of thinking, which just goes to show that breaking into small groups doesn’t need to be that hard to do…

You might also want to take a look at the Zhaba facilitator collective’s ideas on the same topic. We’ll also be adding a few more when we publish our resources page in the not too distant future!

1 thought on “Breaking up is hard to do?”